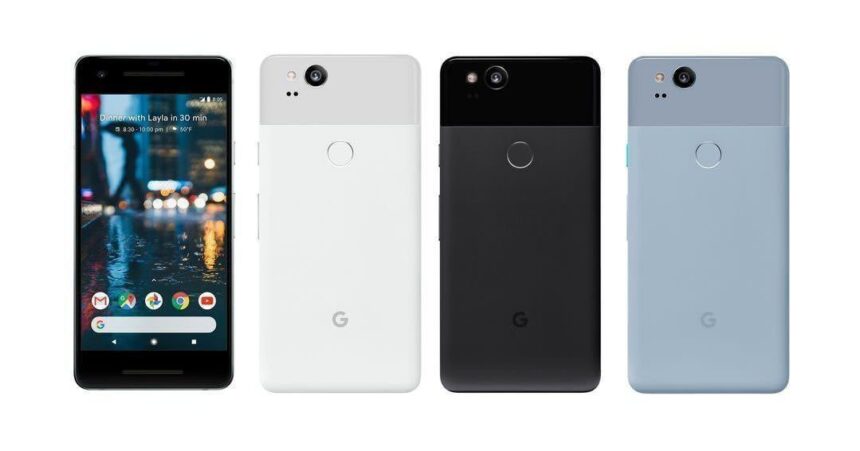 SHARE
Contents
Google’s new devices for 2017-2018 and here’s what to expect! [All being release in Canada] This is probably one of the largest news releases for the year, this is the time where Google makes all their announcements for devices they are releasing to the consumer market. There’s been plenty of leaks over the past weeks and I’m sure by now everyone is aware of what Google’s been working on. However, I’m sure that Google has been able to keep a few things under wraps. Let’s dive right into the release!It’s 10h38 AM EST and this is what we currently know about the upcoming event­. We know that Google will unveil the Google Pixel 2 and Pixel XL 2. We also know that Google is releasing a “mini” version of the Google Home. We’ve also been noted that Google will have a certification program named “Made By Google”. Now, what else could we know? We also have noticed that the Google App will have a revamped interface.The Made By Google event is full-swing and we’ve already seen some interesting new things coming to from Google. The highlight is combining AI+Software+Hardware to bring in the best experience to the consumer market with the most natural interaction possible for anyone.Can't read the articles right now? Save it for later! Subscribe to Android News & All the Bytes by entering your email — so you can read it during your downtime!

Google’s new devices for 2017-2018 and here’s what to expect! [All being release in Canada] This is probably one of the largest news releases for the year, this is the time where Google makes all their announcements for devices they are releasing to the consumer market. There’s been plenty of leaks over the past weeks and I’m sure by now everyone is aware of what Google’s been working on. However, I’m sure that Google has been able to keep a few things under wraps. Let’s dive right into the release! 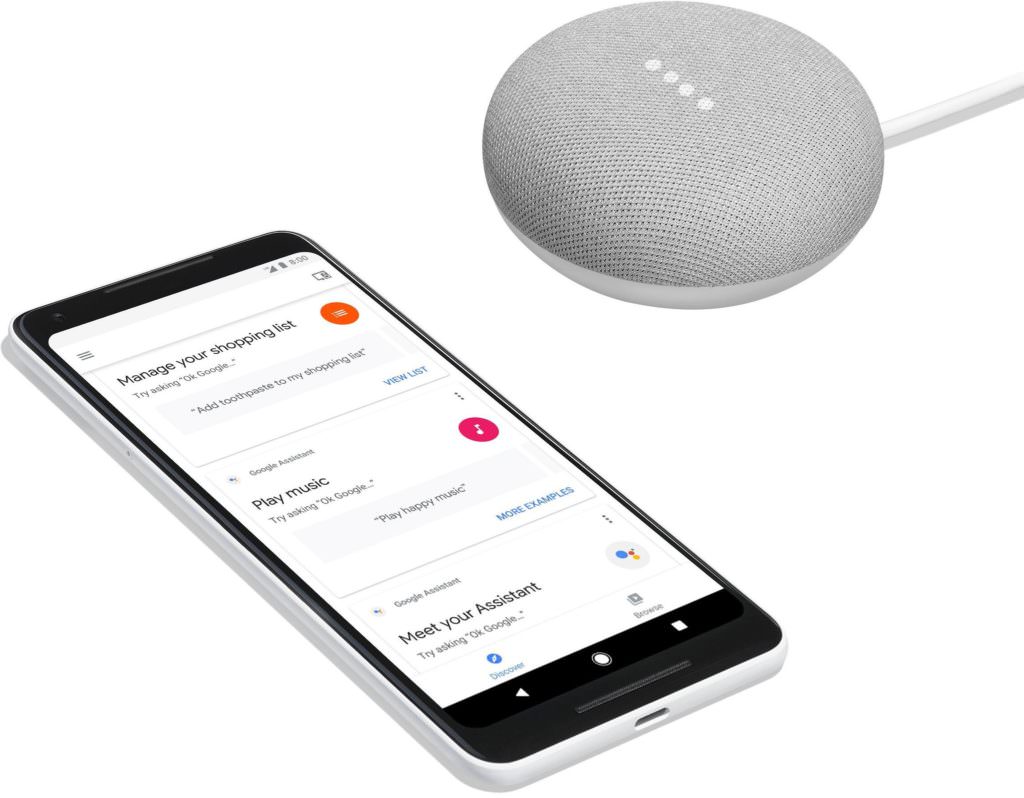 The Made By Google event is full-swing and we’ve already seen some interesting new things coming to from Google. The highlight is combining AI+Software+Hardware to bring in the best experience to the consumer market with the most natural interaction possible for anyone.

Google introduced Google Home Max, a powerful home speaker that’s capable of delivering the “best sound ever” and it includes all the usual assistant features and more. They wanted to rival what we know about music and for $399 it could be yours. The availability will be for December in the US, while other countries will see early January of 2018.

Following a series of earlier leaks, we already knew about the Home Mini which is Google Home little brother/sister. Making it’s pre-order debut today and in retail stores starting October 19th at the cost of $49 USD in the United States. You get all the powerful features of Google Assistant and a high-quality speaker that allows you to playback some cool tunes and even more options being introduced later on. The device will also be available in all current Google Home markets which include Canada!

Of course being a major event, Google is dropping this Pixelbook on our lap! The latest in the Chromebook family of devices. The key highlights here are high-performance, includes assistant and you use the Google Play store. The device with an i5 or i7 core intel processor, we are looking at having upwards to 16GB of ram, upwards of 512GB SSD with a 10-hours of battery on a single charge. An interesting pointer was that 15 minutes of charging can give you a good solid 2 hours of extra power! The device features a sleek looking unibody with a thickness of 10mm and as light as 1kg. The 12.3-inch display is a QHD LCD display which shines through in quality, fluidity and beauty.

Let’s not forget that the Pixelbook Pen is also a thing, with a 10ms latency rate, a 60 degree of awareness and a 2000 level of pressure sensitivity this might just be the pen that will get a graphic artist to jump ship. Wacom partnered up with Google to get this elegant and well balance pen to market.

The piece of resistance is up next and a lot of you have been waiting with bated breath. The Google Pixel 2! It’s finally released and I have the details of it. We still have the 2 sizes, the Pixel 2 and the Pixel 2 XL. The smaller version of the two comes in at 5-inches and the larger one is 6-inches. Both devices will have the exact same hardware, there is no difference in terms of specification aside from the size.

We are greeted with 2-Front facing stereo speakers that are well placed not to obstruct your viewing pleasure and have been made loud enough to enjoy a movie and or playing your favourite tunes. The audiophiles out there will be happy to know that the 3.5mm analogue audio jack is present, the USB-C port can be used with USB-C headphones and you can make use of Bluetooth devices which now supports the 5.0 standard. All this over Hi-Fi codecs.

The Pixel 2 5-inch display offers Full HD OLED technology while the 6-inch feature P-OLED with a QHD display at a ratio of 18:9 with 538PPI. The displays are optimised for virtual reality for the ones that opted to make use of the Google Daydream View. The next feature that is going to a blast for many is the “ALWAYS-ON” display, that lets you at a glance see what’s happening without the need to turn your display on. This is probably the feature I miss the most at the moment.

Aside from that, it was the “Squeeze me” feature that enables full interactivity with the assistant that allows you to perform a gamut of activities on the go without ever needing to turn the screen on and enter your phone. The Pixel 2 and Pixel XL 2 are IP67 rated for water resistant and dust resistant.

If you’re a photography junky, DxMark has rated the Pixel 2 camera at 98 which is the highest ever for a smartphone camera! The question here, how will it really work out for the normal use of the consumer. I mean, the rating is awesome, but will it perform for “in real life?”.

You’ve guessed it, the Pixel 2 comes with Android 8.0 Oreo by default you’ll be getting the pure version of Google’s vision for Android. Cost? Hold on to your hats, the Pixel 2 5-inch model will retail for $649 USD and the Pixel XL 2 6-inch is going for $849 USD.

The phones will be available at the following retailers: Best Buy Canada, The Source, Tbooth Wireless, Walmart, Wireless Wave.

Review shortly? In the meantime, drop me a comment on social media or anywhere else!

Are metal glass smartphone better than plastic or ceramic?
AdBlock Detected
Our site is supported by ads, affiliate links, and sponsored content. This helps us make money to continue what we do. Please whitelist to support our site.
Okay, I'll Whitelist
Welcome Back!