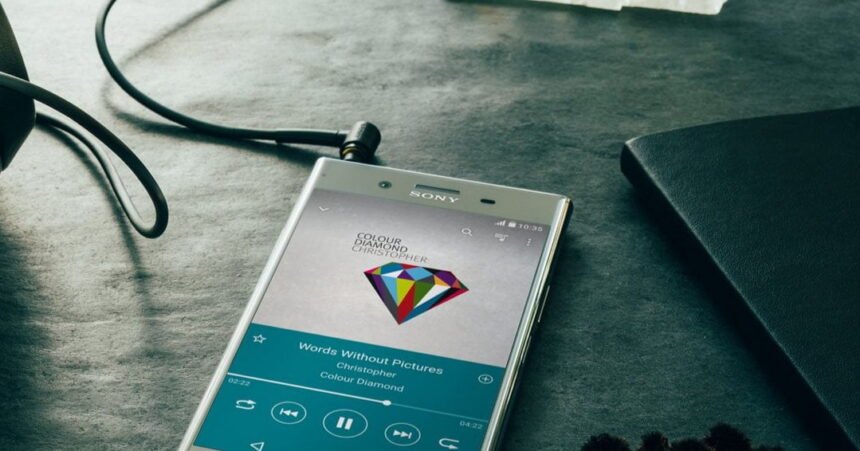 SHARE
Contents
HardwareDisplayCameraSoundFingerprint SensorBatteryOtherPriceConclusionCan't read the articles right now? Save it for later! Subscribe to Android News & All the Bytes by entering your email — so you can read it during your downtime!

Sony’s fans have not wavered away from the devices, but they’ve been disappointed when the announcement of the Sony Xperia XZ Premium was made. Why would they be? Well, the major part was that it didn’t come with the fingerprint sensor technology it in. I later got a confirmation from Sony that it was true the device didn’t come with the tech. On the other end of things, Sony did confirm that the next line the Xperia XZ1 will have the fingerprint sensor.

Sony Mobile has always been true to their cause by providing a solid media experience with each of their smartphones. The device is visually stunning although made out of glass and sporting the same type of square body, it feels sexy. 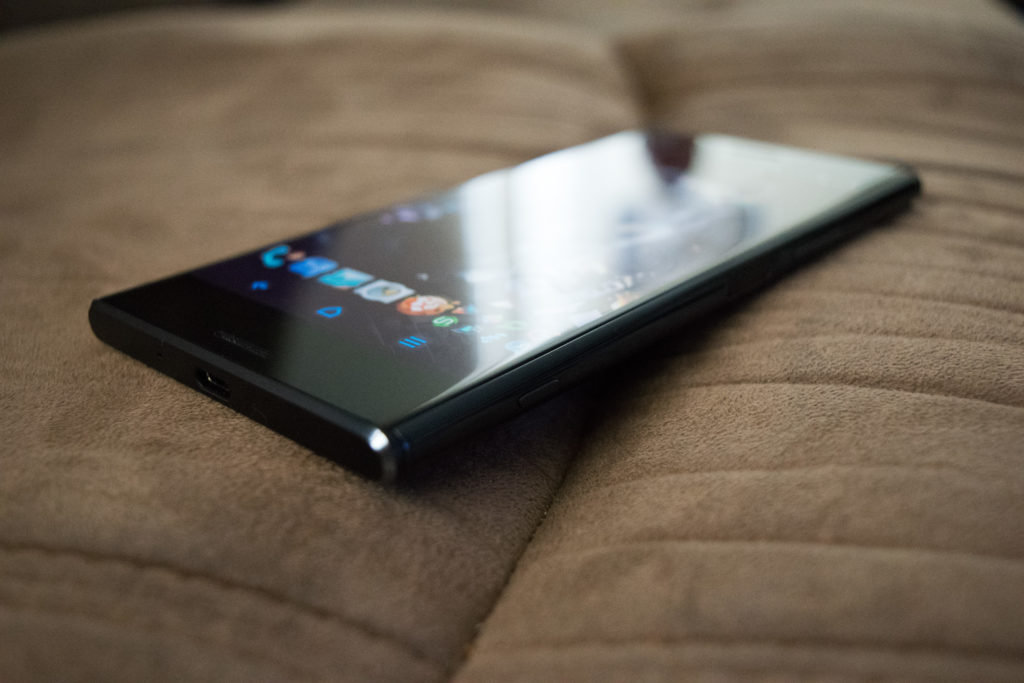 It wouldn’t be called the Sony Xperia XZ Premium if Sony didn’t go all the way out when it came to the hardware that this little beast packs.

On paper this looks pretty darn good, but what about the real-life experience? After using it for 3 weeks as my daily driver and taking it everywhere, I can say without the doubt, that this is a beast of a smartphone.

As this device is made for entertainment, it wouldn’t be just if I didn’t load several high-powered video games and lose track of time as I did over the weekend for several hours. Granted I stuffed myself into a bean bag and was too lazy to move afterwards, but that’s beside the point. 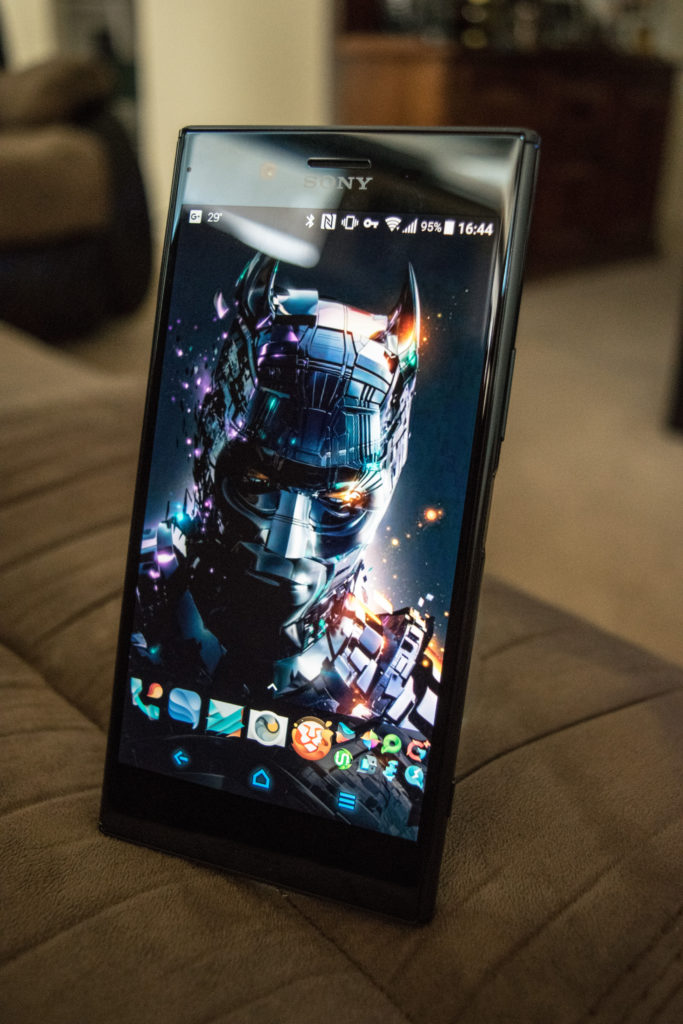 The screen features Gorilla Glass 5 it’s using an IPS display of roughly 5.46 inches. The device resolution is set to 3840×2160 for a pixel density of 807 ppi. Sony didn’t spare anything when it came to giving you the best viewing experience. You’ll also find the usual HDR10 compliancy, Triluminos display and X-Reality Engine as options. 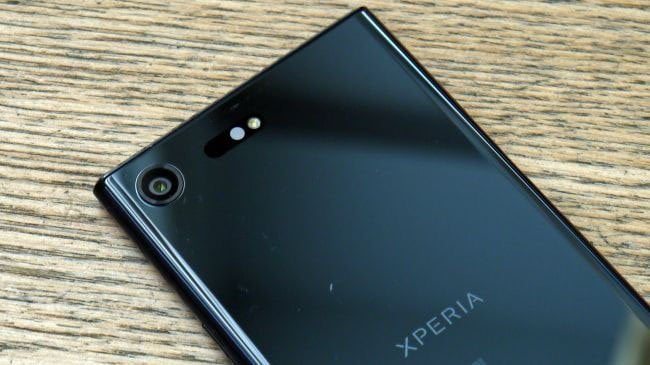 Holly balls! Like anything, this is a personal preference in the end, but this smartphone takes some of the nicest pictures I’ve seen in ages. Even the low-light pictures have been pretty good compared to the likes of some of the newer smartphones that came out recently.

Some of my recent videos posted to YouTube have been shot with this smartphone. I even have articles you might have read featuring some pictures and those were taken with the Xperia XZ Premium.

Front facing dual stereo speakers is a must in my book. I’ve been playing with other smartphones that tend to have a bottom firing speaker and it just doesn’t cut it. Sony wanted to ensure that we got a good balance media device in our hands. The music is clear, crisp and nice to listen to. Sure I could go ahead and pair it up with a Bluetooth speaker where it’s sole job is that, but why?

There’s no fingerprint sensor technology on the device. Ok, maybe the tech is there, but the software part is missing. Sony confirmed that it wasn’t present so who’s to say right?

We are greeted by a 3230 mAh non-removable battery which features Quick Charge 3.0. It doesn’t take long to charge this baby. Provided you have a QC 3.0 compliant charger. In my testing over the course of the 3 weeks, I’ve completed nearly 36 hours of usage, 7+ hours of screen time and a hell of work with this smartphone. My own test is in-line with what others have reported.

We can also find a Dual SIM card tray. This is ideal for people who travel and have a requirement to use a different SIM card or need to use one because their own local plan doesn’t provide roaming or if it does, the fees are ridiculous.

It’s important to note that Sony wanted a world edition smartphone that would be an entertainment device, a tool, a business reference with their Xperia XZ Premium and it does have a headphone jack!

There’s a planned upgrade from Nougat to Oreo, how the Sony Mobile blog doesn’t make a reference as to when this will occur. Granted Oreo just recently landed on the Pixel and the Nexus line of devices, but I’m hoping to see this happen sooner rather than later. The improvement made in Oreo is paramount, it would bring a lot to the table for Sony’s devices.

You’re looking at spending 1099.99 on this device and you can only get it via Amazon Canada. The device isn’t being stocked at the carrier level.

Some final thoughts on the Sony Xperia XZ Premium Review; I think Sony Mobile has completely forgotten how the Canadian market works. The device is not priced accordingly for this market specifically. I would have seen a price range of $799.99 since the Xperia XA1 Ultra was priced in the $400 range.

I truly enjoyed my experience with the Xperia XZ Premium. It never wavered away, it was always ready to accomplish the task I set myself to and it has that polish look that I aspire. Some would say it’s an old style, I say it’s a true classic to Sony’s elegance. The next line of devices from Sony is said to present themselves in a newer more sleek fashion and I hope they will blow me away as much as this has. 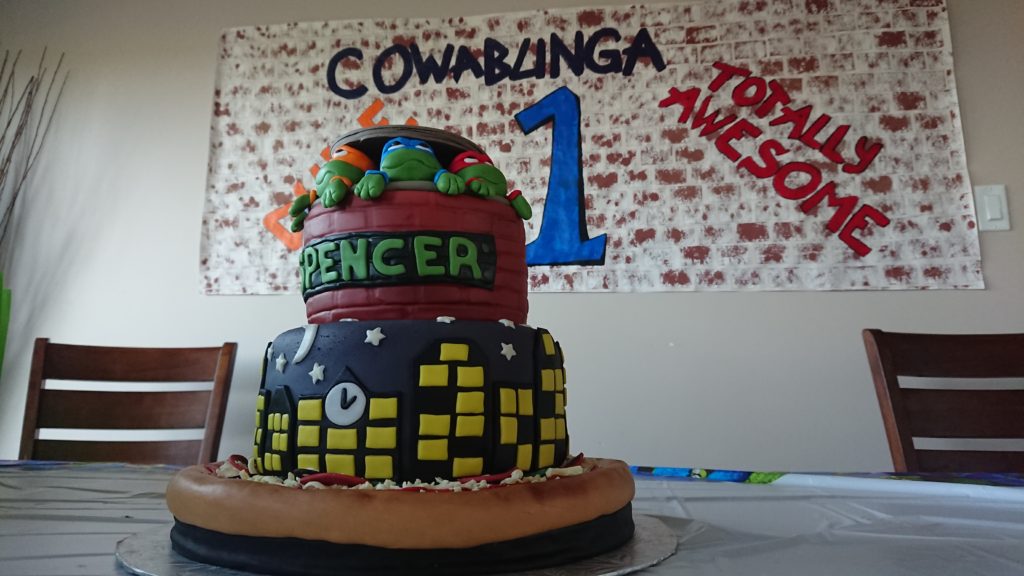 TYLT Block Party – YouTube Video : What is it?
Next Article

Fall release Xperia XZ1 for Canada
AdBlock Detected
Our site is supported by ads, affiliate links, and sponsored content. This helps us make money to continue what we do. Please whitelist to support our site.
Okay, I'll Whitelist
Welcome Back!