Amazing SALE! iOttie Accessories as much as… 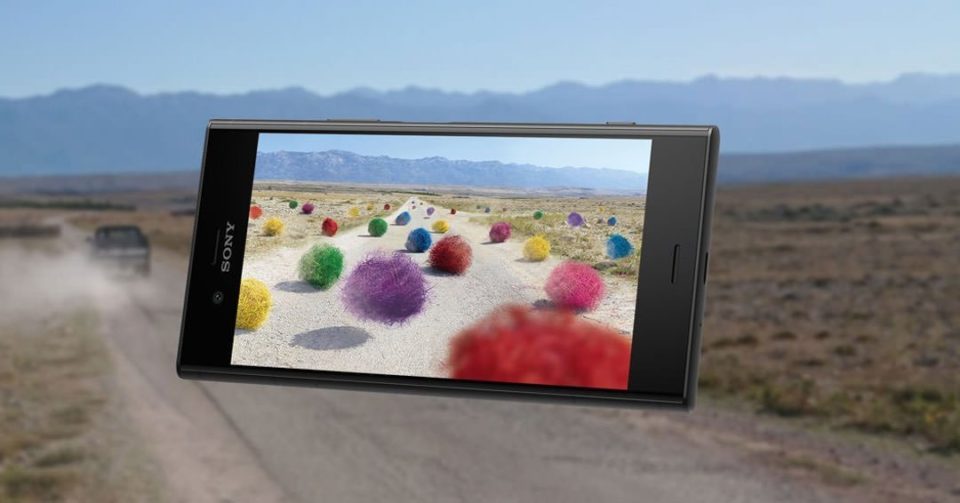 Xperia XZ1 offers an eye-catching and timeless premium design with advanced processing power and super-fast download speeds[i] thanks to the Qualcomm® Snapdragon™ 835 Mobile Platforms.  The Snapdragon 835 Mobile Platform is engineered to support stunning graphics, smooth performance and enhanced battery efficiency. It will also launch with Android 8.0 Oreo™ out of the box.

Building on Sony’s traditional strengths in camera, visual and audio innovation, the Xperia XZ1 takes another step forward for fans of entertainment and content creation.

The camera on Xperia XZ1 comes equipped with Sony’s exclusive Super slow motion video capture, courtesy of the Motion Eye camera system. The Motion Eye system consists of a powerful 1GB memory-stacked camera sensor that processes images five times faster than conventional cameras found in other smartphones. This, in turn, provides the ability to create incredible Super slow motion videos at 960 fps, which is four times slower than videos captured on other smartphones[ii].

A new feature of the Motion Eye camera on Xperia XZ1 is Autofocus burst, which is an enhanced Predictive Hybrid Autofocus with rapid-fire burst capability that captures continuous motion at 10 fps while remaining in focus at 19MP resolution. Rounding off the premium camera experience is a 13MP front camera with Sony Exmor RS® ISO6400 and a display flash for taking outstanding selfies in any light.

Xperia XZ1 will be available in Sony’s classic Black at launch.

[i] Xperia XZ1 offers up to 1Gbps based on Gigabit Class LTE Cat 16, dependent on market availability and compatible network.

[ii] Xperia XZ1 feature a memory-stacked image sensor capable of directly capturing slow motion video at 960 frames per second in High Definition (720p) using device hardware. Verified by Strategy Analytics’ SpecTRAX Service against the published camera sensor specifications for over 11,000 smartphones. Correct as of 11/8/2017. In a Super slow motion sequence, this camera captures 0.184 seconds at 960 fps for a playback of 5.9 seconds each time.

FAN EDITION Samsung Galaxy S20 FE: What is it?

Martin GuaySeptember 24, 2020September 27, 2020
Android News & All the Bytes accepts donation of any value. It's always good to know that you enjoy the content being produced.
Donations accepted $1, $3, $5 or any amount you'd like to send over! Everything is appreciated. Currency is in USD.

Nest WiFi the Best WiFi Router for Most People in 2021