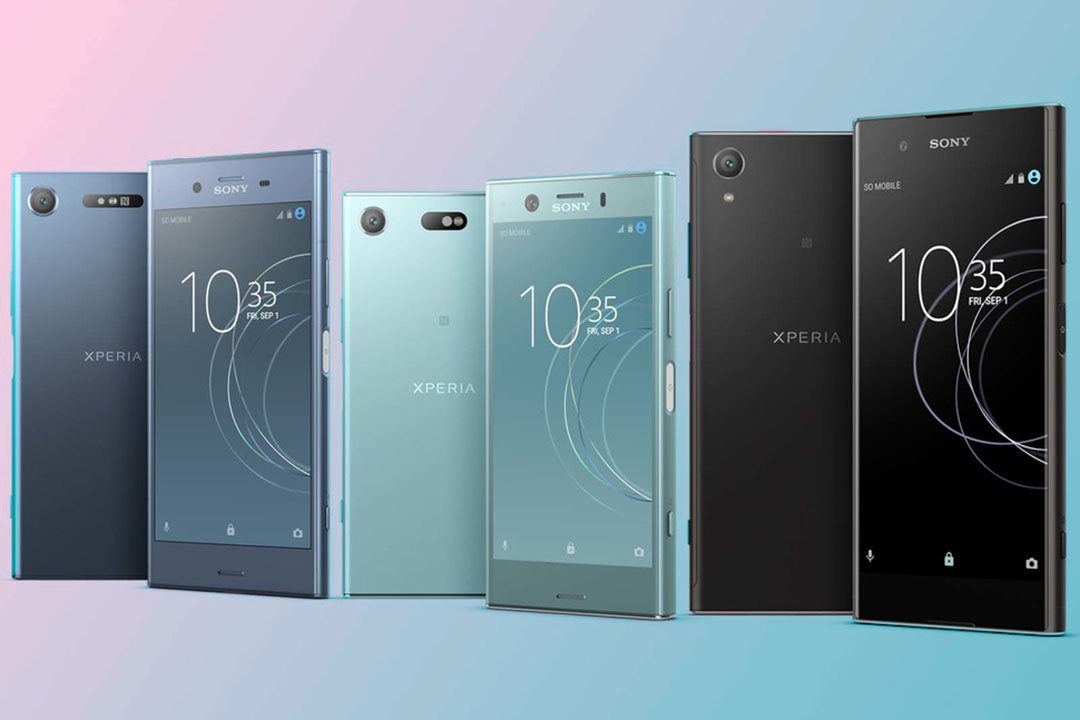 Sony is coming in swinging with some new devices for their 2017 line-up. Here’s the specificiation sheets for each of the devices announced in the press release. I know that for some this is the biggest part of what makes a device work for them, but a key component is also the software on the top layer!

Interested in knowing more? You can get the facts sheets via the PDF files below: **Important this information is for the Canadian release**