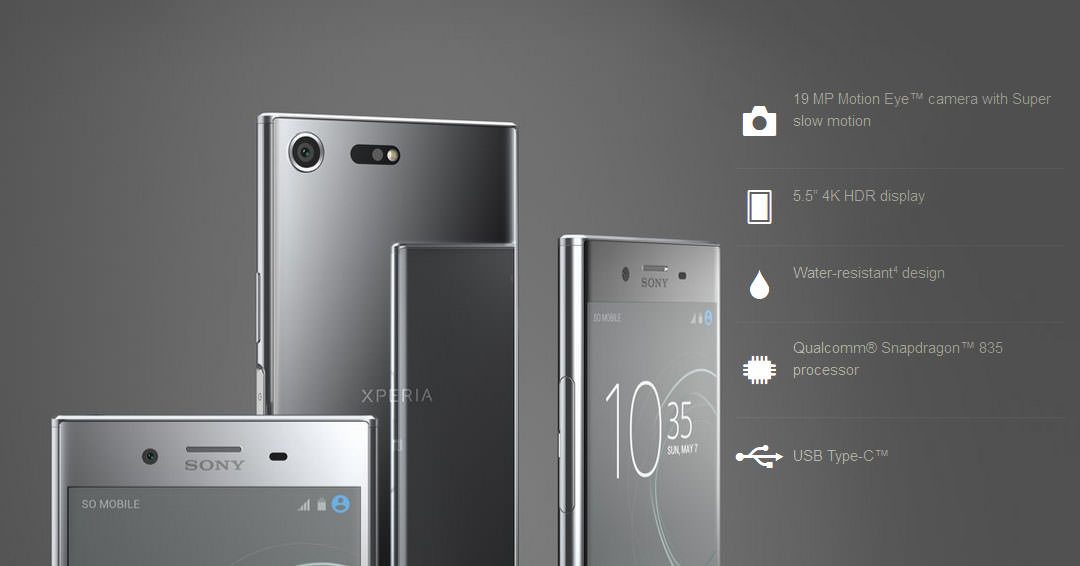 Sony announced on Thursday that the Xperia XZ Premium would be hitting Amazon Canada early September, which has left some people scrambling wondering if a carrier partner is available. Being that the device is $699 USD we can expect that the Canadian version of the device will be roughly in the range of $1000. It’s not too big of a stretch.

What can you expect of Sony’s flagship in Canada? 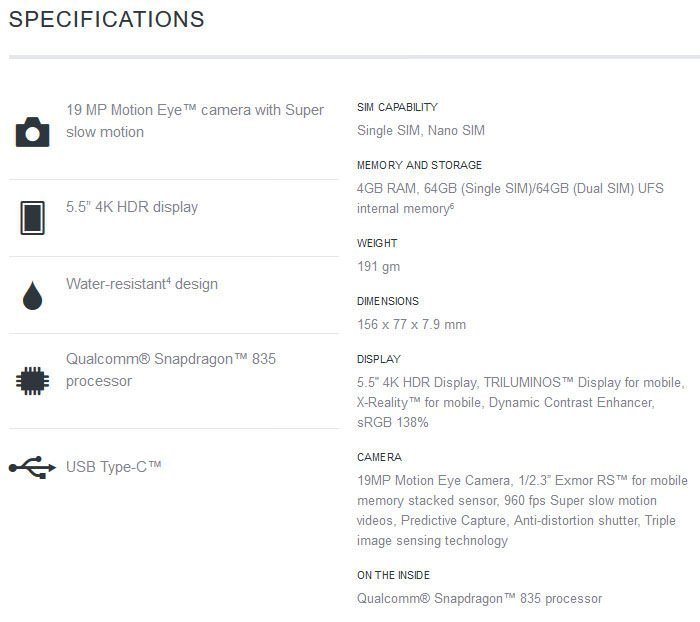 If we dig a bit deeper for some other information will also note that the device will carry a 3230 mAh battery with Sony’s QNOVO tech as well as support QC 3.0. S-Force Front Surround gives you the experience of a natural three-dimensional sound field – so you can enjoy virtual surround sound with your two front speakers which is something that’s been missing from Sony’s XA1 line of devices.

NuForce BE2 from Optoma is aimed at the active consumer