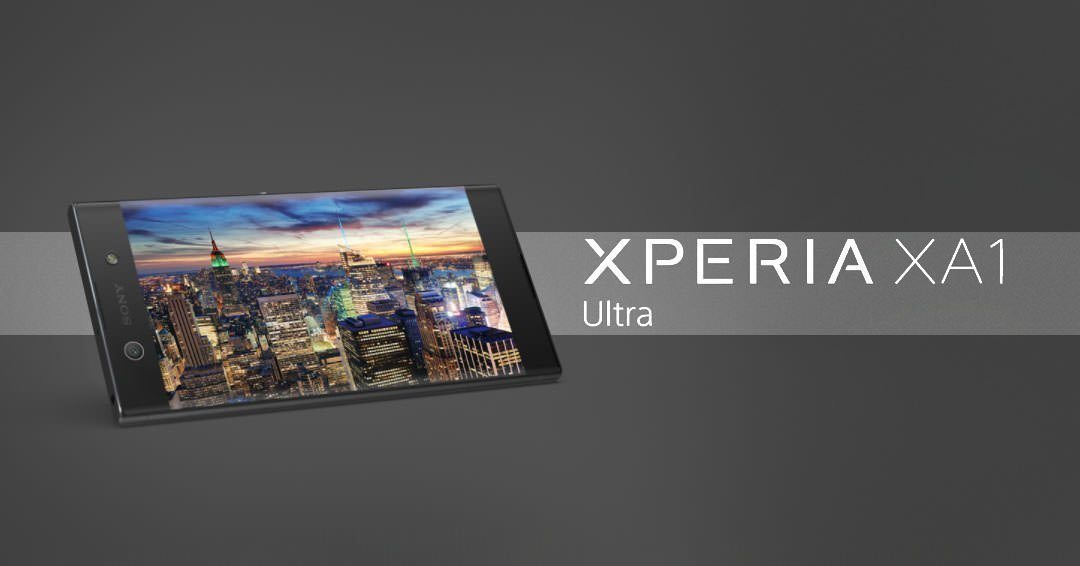 SHARE
Contents
This is the Canadian review of Sony’s Xperia XA1 Ultra and this smartphone is really made for everyone. Previously I had the chance to review its sibling the Xperia XA1 which was performed flawlessly for the usage I do as a power user. Surprisingly, not a flagship device, but certainly not to be cast aside.The CameraThe battery with QNOVODisplay?Disappointing sound experienceWhat drives the XA1 Ultra?Expanded storage option includedOperational memory?Android 7.0.1 with June 2017 patch levelFinal thoughts?

This is the Canadian review of Sony’s Xperia XA1 Ultra and this smartphone is really made for everyone. Previously I had the chance to review its sibling the Xperia XA1 which was performed flawlessly for the usage I do as a power user. Surprisingly, not a flagship device, but certainly not to be cast aside. 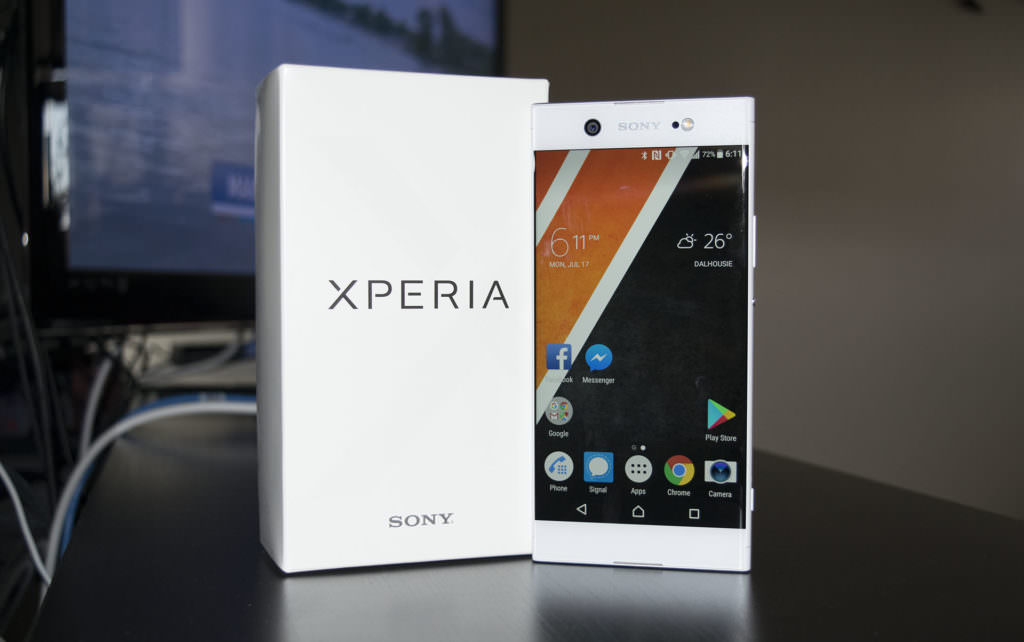 Sony’s focus on their smartphone is primarily the camera and the battery everyone that’s a fan of Sony’s mobile device is aware. The main camera offers 23 MP, f/2.0, 24mm, phase detection and laser autofocus, LED flash while the selfie camera gives you 16 MP, f/2.0, 23mm, 1/2.6″ sensor size, OIS, autofocus, LED flash, 1080p. By all accounts, I can’t seem to get bad shots with the Ultra, however, I haven’t had a chance to use it in low light, very rarely do I need to take pictures in those conditions. Sony does claim that it does very well in low light conditions. The pictures I’ve been taking here and there, this has been doing an excellent job. 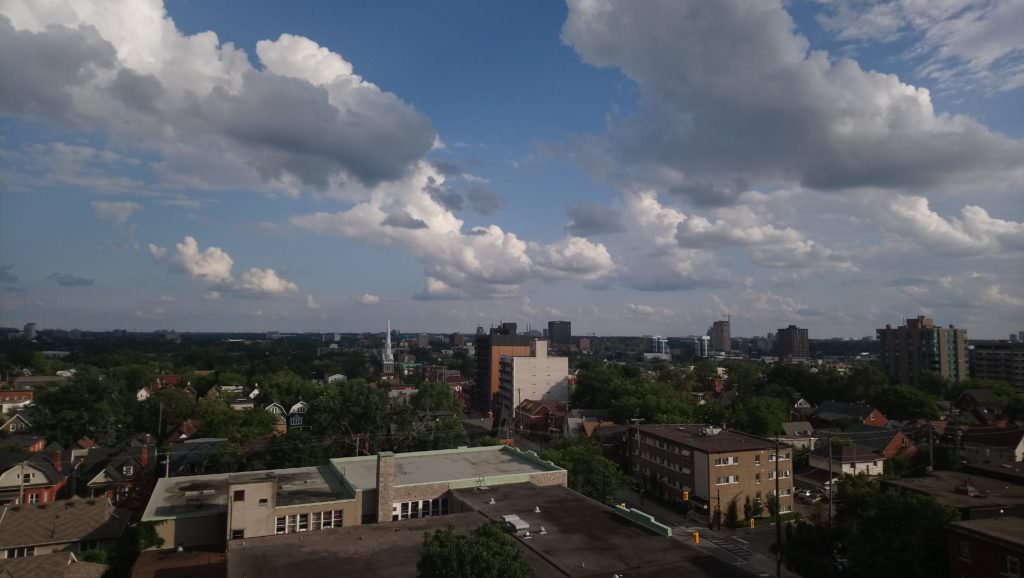 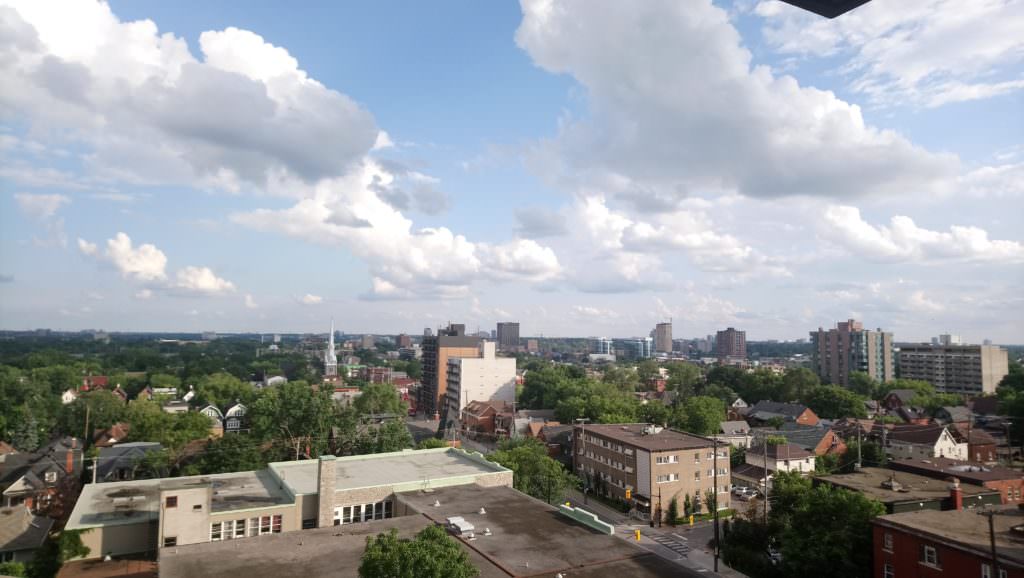 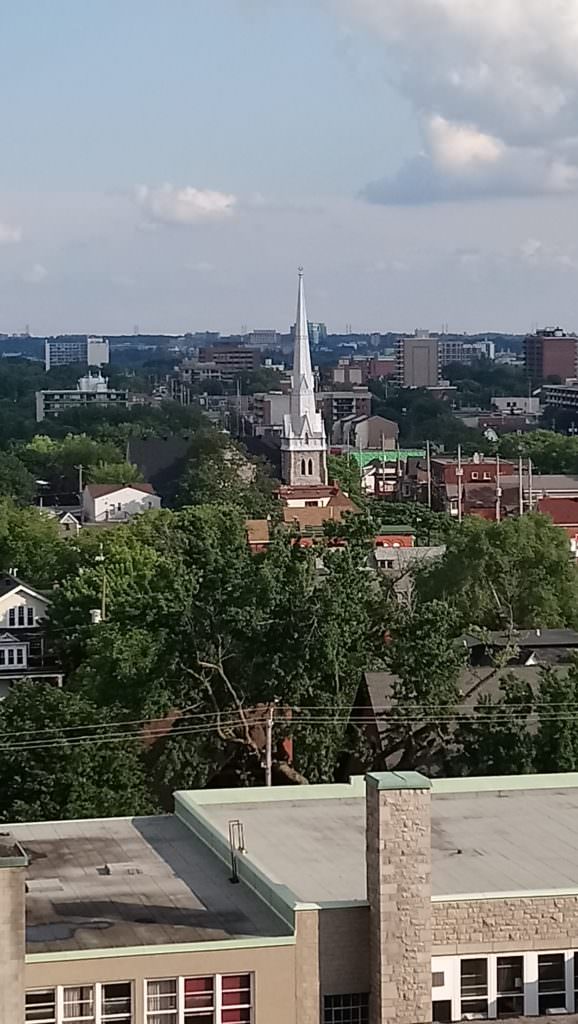 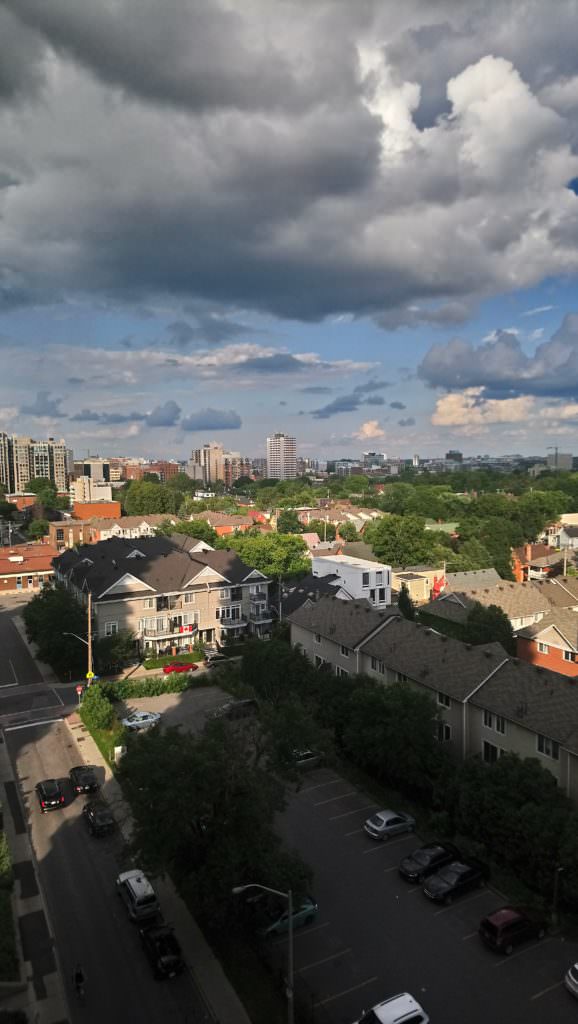 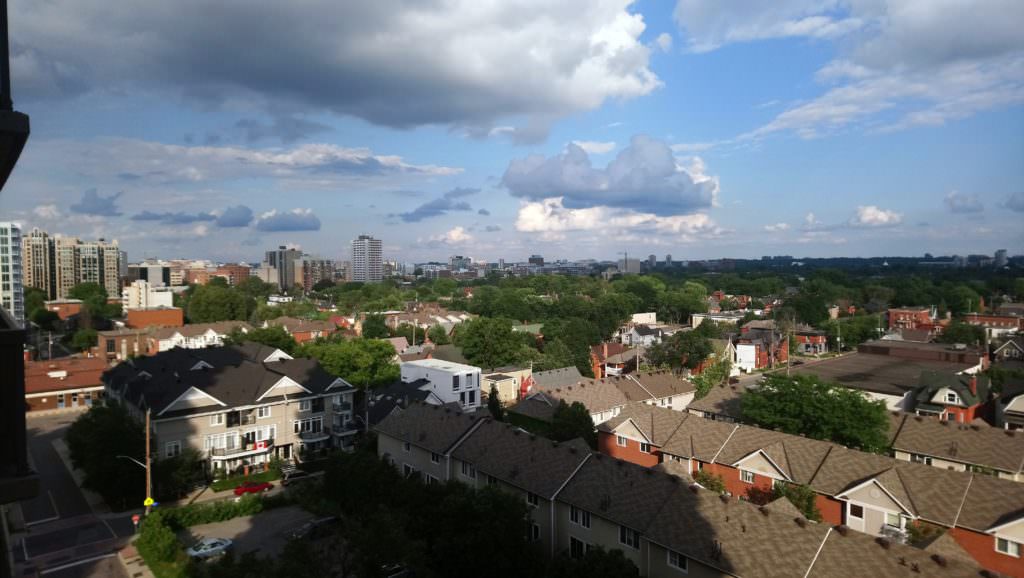 Battery life is pretty good as the 2700 mAh is achieving 25 hours worth of usage with nearly 5.5 hours worth of screen time. Making use of the USB-C standard and providing a fast charging model to this phone was a great idea! It might be good to note that the fast charging is in part dealt with the Qnovo technology being used. While I’m sure many would have preferred to have a larger battery or at least a removable one, I can assure you that you’ll get plenty far with this one.

The big brother is rocking with a 1080P screen sporting the latest in gorilla glass to keep it safe. We are looking at an average of 367 ppi which is not low, but not high. While I’m sure will have people complaining about the screen, I haven’t had issues with the display watching YouTube or playing video games.

The device features 2-Front facing speakers that don’t seem to do more than playing the audio sounds when you get a notification or an incoming call. Everything looks like it’s pitched to the bottom speaker which is a single mono speaker. I was disappointed with Sony for going this route. While their past devices have been great, this isn’t the case for the XA1 Ultra just like its sibling the XA1.

What drives the XA1 Ultra?

It’s loaded with the Helio P20 from MediaTek which delivers Octa-core processing (4×2.3 GHz Cortex-A53 & 4×1.6 GHz Cortex-A53) while the graphic processor is Mali-T880MP2 which will punch back by giving you the gaming experience you’d expect from this device. The experience for gaming is pretty “Good” by that, I can easily play MMO’s on my smartphone without issues and the high-octane that some of those games will drive is more than enough if you’ll settle for some Candy Crush Saga.

The XA1 sports 32GB worth of storage onboard, however, making note of that, Sony provided you with the ability to load a microSD card up to 256GB. I know that for an odd reason some may still load music on their smartphone VS streaming. I did see instances of people having well over 20GB worth of pictures in their DCIM folder.

We are working with a device that’s loaded with 4GB of RAM, which in all honesty should be more than enough even for the crazed power users that most people aren’t. If the operating system is configured as it should the device should be able to manage, understand your habits and make sure that the needed apps are easily launched without a glitch.

The Sony Nougat interface is pretty stock, with some little changes here and there with the obvious Sony ecosystem apps. Seeing as they don’t impair the ability of the device performance, I saw no reason to disable them. Yes, you read that correctly, for most, you cannot remove them. You may like the fact that Sony has made the swipe from left to right the Google Search app page, this avoids the need to launch the app, you can just swipe on the home screen, similar to the Google Now Launcher.

Something else to consider, the operating system was optimised to make sure that your habits, application use are considered which in turns makes those applications over time more readily available to you with less wait time for them to open. In essence, making it instant.

If the XA1 was too small coming in at 5″ this might just be the best alternative you’ll get for $420 CAD. Sure you can make phone calls, text, take selfies and use it to turn your lights in you smart home on! I just thought personally to give you exactly what I’d look for in a new smartphone. If you’re like me I want to know what I can’t see about it. You have my review in a nutshell.

If you think I’ve missed a point or I need to elaborate more on other points, drop me a comment below, give me shout on Twitter, Facebook, Google+, Instagram etc and I’ll make sure to get back to you!

My smartphone needed a companion, I opted to pair it with a Power Bank
Next Article

In a pickle? Need some power for your smartphone? How does 10K mAh sound?