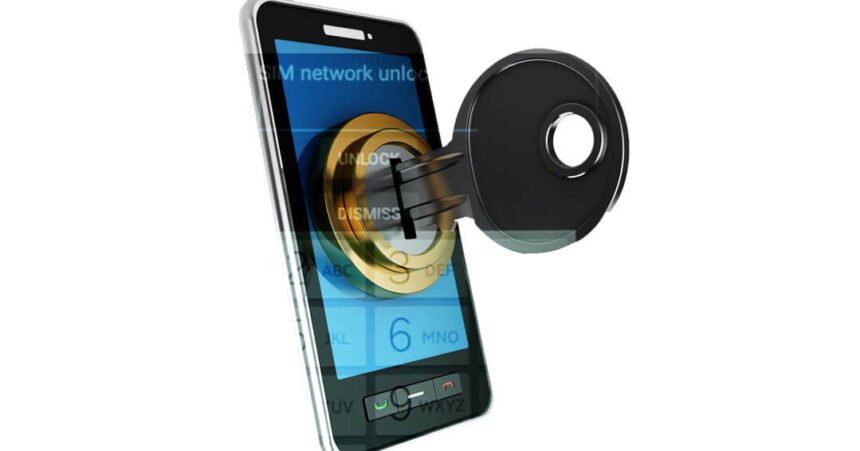 The Canadian Radio-television and Telecommunication of Canada as of June 15th indicated in a remarkable move that all smartphone will need to be sold unlocked starting December 1st, 2017, this also means that currently locked smartphones coming December 1st can be unlocked at no cost to the consumer. This is a welcome sign from many in the industry and it couldn’t come sooner. This will allow customers to valiantly switch carriers on a whim if so interested too. This might even help foster better competition among carriers to retain said customers with them. Could we also hope to see an increase in better customer service?

I for one am looking forward to seeing what these new changes will translate into once it becomes in effect in December of this year. I’m more interested to see where the carriers will screw the consumer over. Carriers often order locked phones from manufacturers that are programmed to work only with their service. Then they charge a fee — typically $50 — to unlock the phone if a customer wants to switch providers.

Last March, the CRTC reported that Canadian telecoms made a total of $37.7 million last year by charging customers to unlock their cellphones — a 75 per cent jump in that source of revenue compared with 2014. Crazy right? Carriers are definitely not going to be standing by this loss of revenue stream for them, we are bound to see them try something and recoup the money they’ll lose because of this ruling.

The reveal the much awaited OnePlus 5 ($479 USD – $649 CAD)
AdBlock Detected
Our site is supported by ads, affiliate links, and sponsored content. This helps us make money to continue what we do. Please whitelist to support our site.
Okay, I'll Whitelist
Welcome Back!