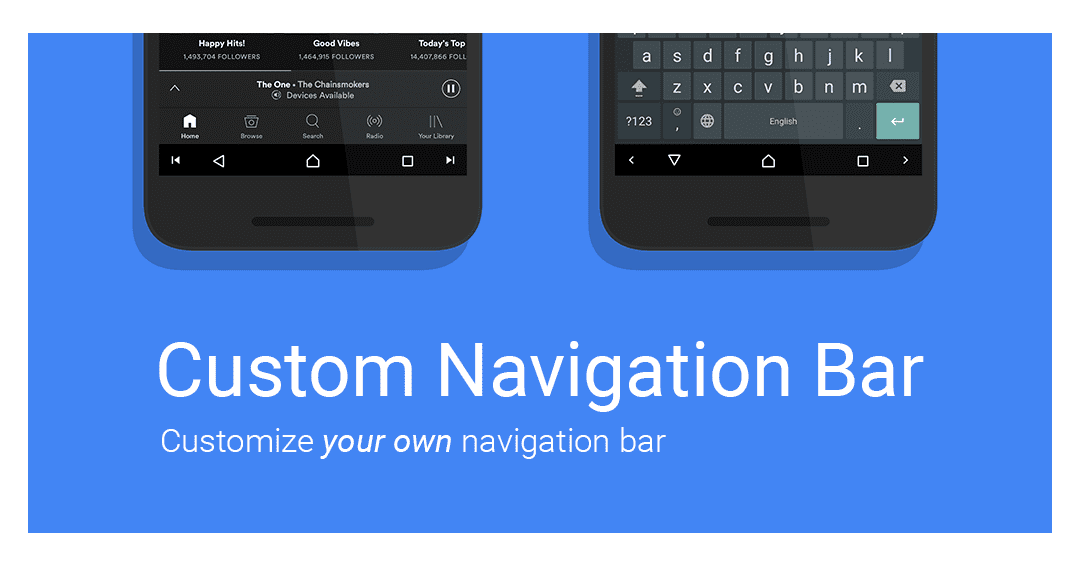 I was browsing around XDA lately and there’s one app that struck me: Bringing in the extra NAV shortcut that we’ve been seeing in Android O. First initial thought was, what’s the catch?

Turns out there’s no catch to this, you simply need to be on Nougat and follow a few simple steps and this will allow you to add custom nav icons to the left and right of your standard navigation bar. I haven’t tested this with any other device other than the Nexus 6P. The application page on the Google Play store does mention that the following devices can get extra nav icons: Working on Android 7, 7.1, O preview, LinageOS, Nexus devices, Sony Xperia devices.

It gives you a pretty good idea of the support of the feature that’s been baked into Android 7.X thus far.

Let’s take a look at the application setup, which in all honesty requires very little effort on your part. Once you’ve installed the app from the Google Play store, the app will provide a step by step.

1. Enabled USB Debugging
2. Connect to the PC
3. Setup ADB if you haven’t
4. Run an ADB command that provides proper permissions for the app.

Everything else afterwards is done within the app itself. 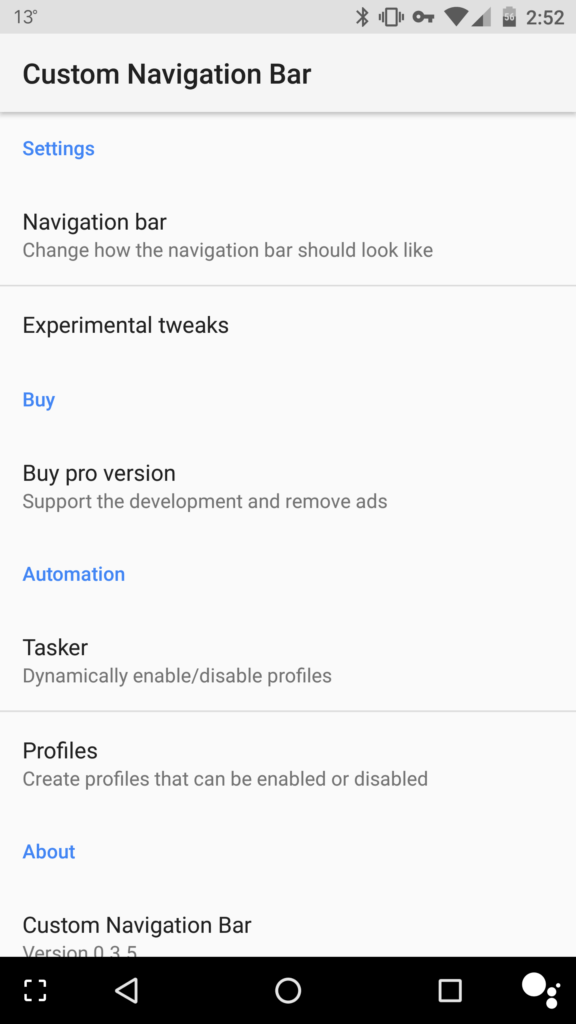 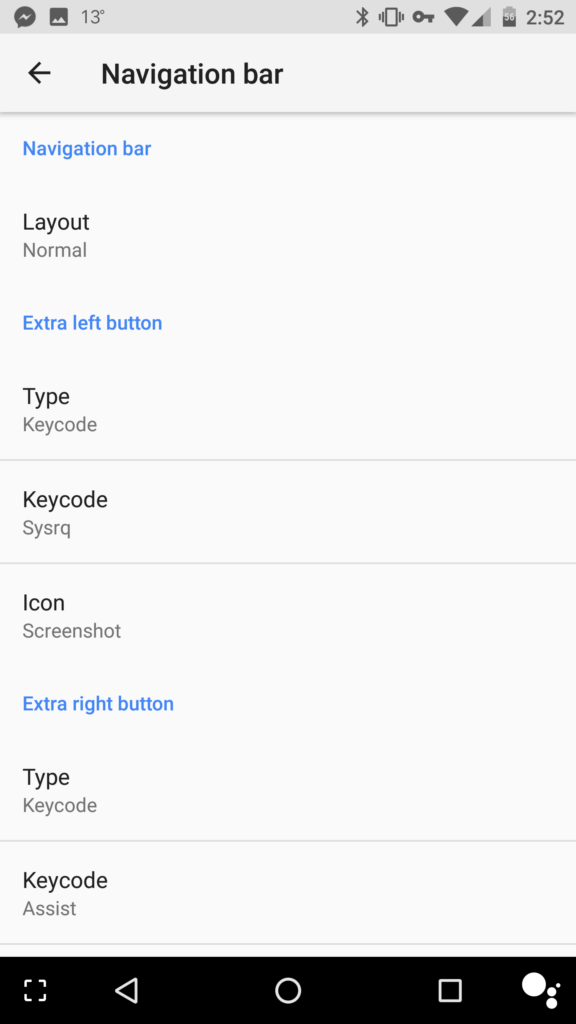 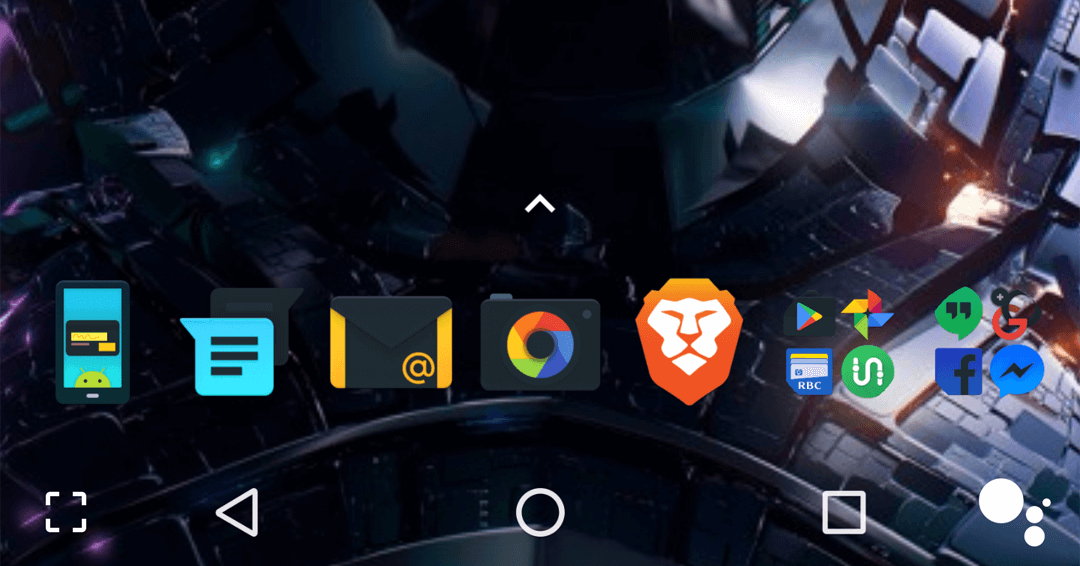 Here is a collection of places you can buy bitcoin online right now.

Today Weather is a beautifully crafted application which is Amoled friendly!
Next Article