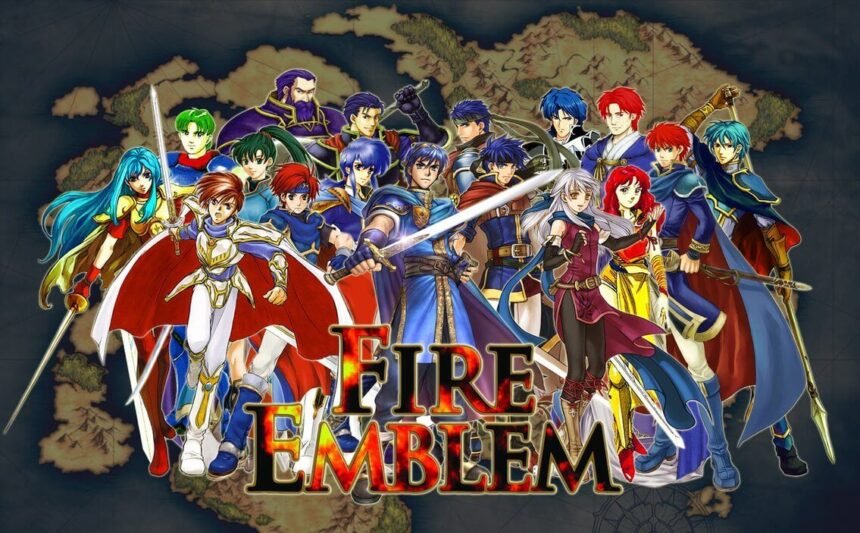 This saga all began in the 90’s when Nintendo first released this game and it’s captured the heart and soul of many of us. Here comes Fire Emblem Heroes which is being released as I’m writing to you. Now not all the regions have received it and certainly not here in Canada, however, reports are popping up that Europe, Australia have been seeing the download option. 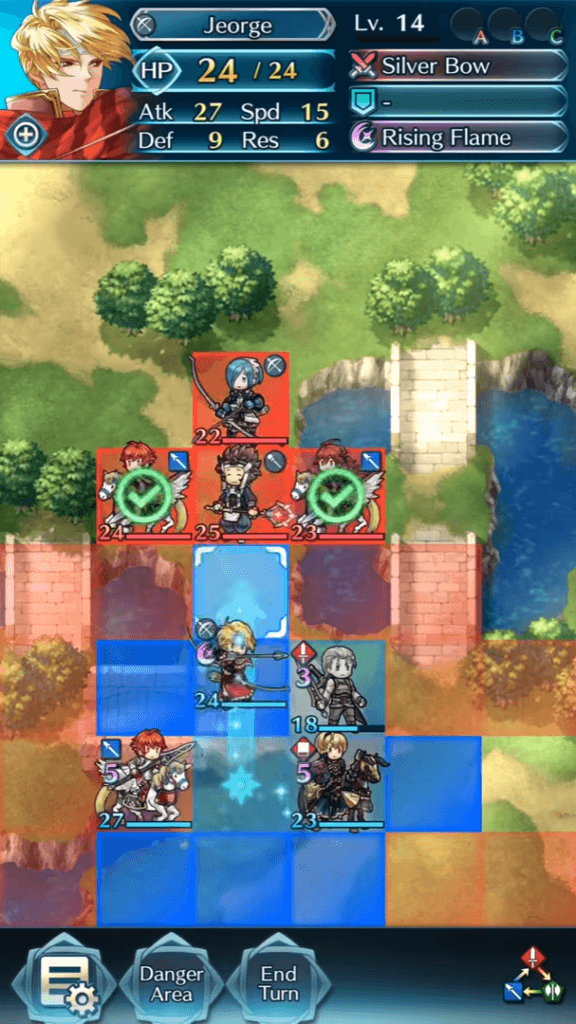 Like all Fire Emblem game, Heroes is no exception. This is a turn-based fantasy title which features tactical grid-like battles. You’re leading a group to prevent the destruction of Askr, using a cast of heroes from past and present of all the Fire Emblem series. Don’t forget that if you happen to be defeated in the battle, those guys are gone gone gone, so be careful when planning attacks and or defending.

Fire Emblem Heroes is available on the Google Play store for the regions that can download it, if not, you can subscribe to the Pre-Registration.

What’s my take on the “ICE PLASMA SERIES GOOGLE PIXEL XL” from UAG?
Next Article

Beefed up “Personal Secure Cloud storage” with the Lima Ultra, is it all that? Yes!
AdBlock Detected
Our site is supported by ads, affiliate links, and sponsored content. This helps us make money to continue what we do. Please whitelist to support our site.
Okay, I'll Whitelist
Welcome Back!