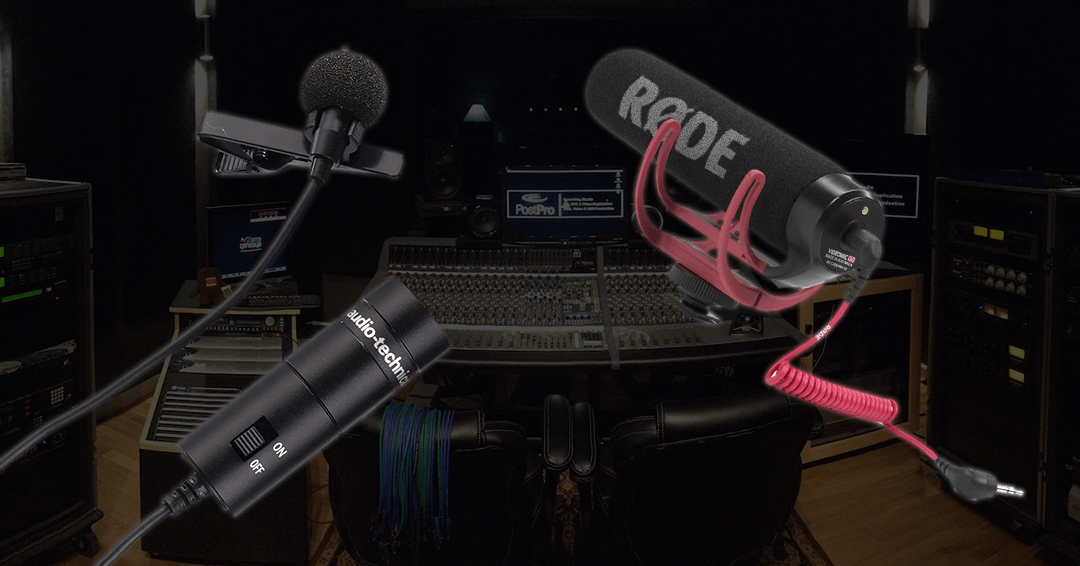 I’m debating between using a clip-on microphone or a shotgun microphone for recording my YouTube videos and I can’t seem to decide what I should go with and what works best. This is why I’m turning to the internet and it’s army of techs, geeks and nerds!

I’ve got a Nikon D5300 which some of you might have seen in a previous post and I’ve paired it with a RODE VideoMic shotgun microphone. It’s nothing fancy or crazy, but it’s definitely not on the low-end neither. Now, I’m starting to look into clip-on microphone such as Audio-Technica ATR-3350.

The issue I’m running into is which one would provide me with the optimum for recording my YouTube videos? There’s so many options, choices and setup. Another option would be to change the “Webcam” for something more powerful that would give out a 1080P 60FPS rate VS the current 720P 30FPS and it would be coupled with the Yeti from Blue.

What’s your take on the matter internet?

Want to find content on the site? Use the search box with live results
Next Article