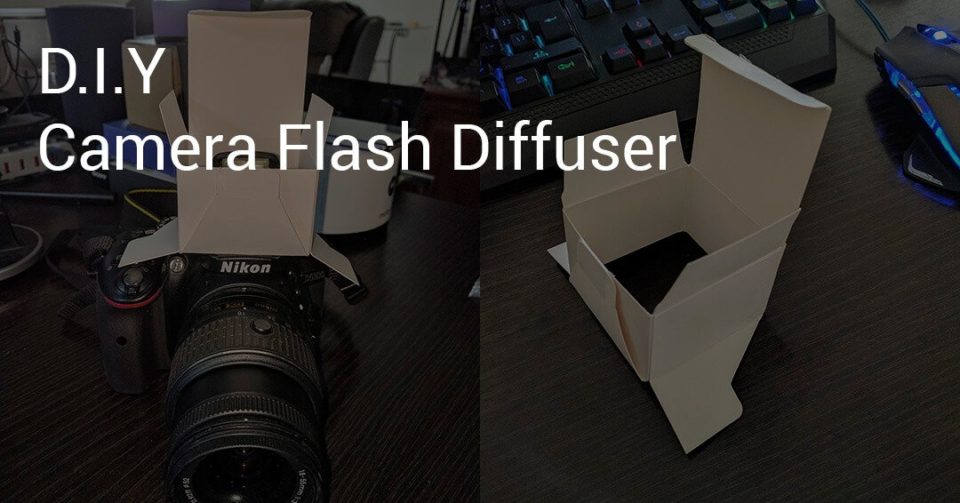 Sometimes you’re in a pickle and you don’t have all the equipment you need for some of the photography you want to be doing, right? Well, there’s a few simple, inexpensive ways to achieve this on the low end of the scale and you’d be surprised at how well it works.

My favourite DYI when I need a “flash diffuser” is to be a small white square box which can be used to direct the flash of the camera in a certain area allowing for a much nicer photo. Of course, there are many variations on this technic such as using a white cup with the bottom cut out. 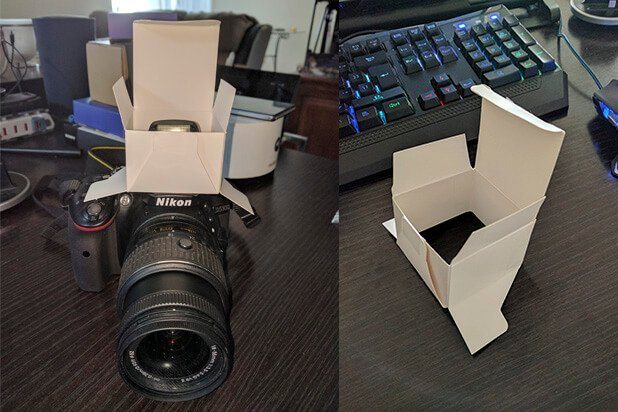 There are many situations where using your camera’s flash is the difference between a pitch black or severely underexposed photograph and a photo you can actually look at later and enjoy. In this regard, the camera flash is regarded as a necessary evil by most people. Yeah, the photos look washed out and the lighting is less than ideal, but at least you’ve captured the picture and it’s not a blurry mess.

Let’s take a look at sample photos to highlight the difference between the harshness of direct flash and diffused flash. I’ll feature some shots with and without the diffuser, this will show you the harsh contrast. 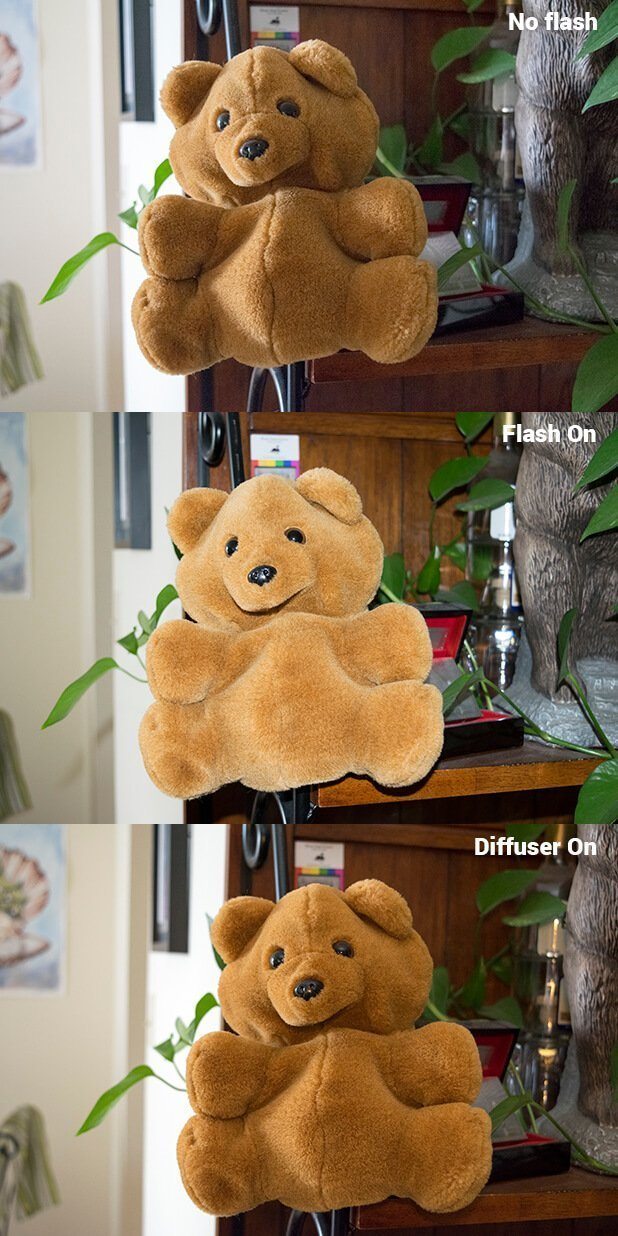 From the above demonstration, you can see the power of a flash diffuser. Picture’s look better, cleaner, vivid, the lights comes in just right and makes some really good looking pictures. A direct flash, albeit sometime it’s needed, tends to washout a lot of the details, colours and renders the picture blend.

Even when you aren’t taking pictures of a subject, object or something specific, it can helps to create a more natural light which will give some livelyhood to your pictures and balance your elements much better for the finish shot.

4 Ways That You Could Benefit From A GPS