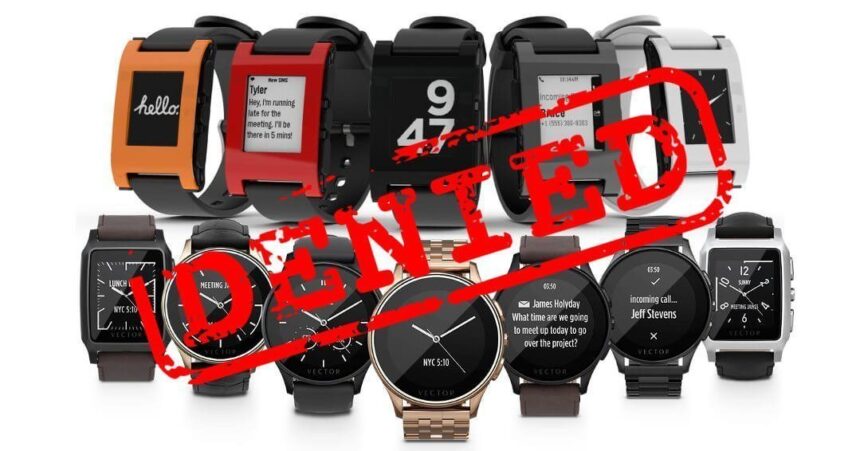 The smartwatch world took a bit hit when Fitbit acquired Pebble and people we’re left to look elsewhere after that. In many instances it was pointed out to be Vector, however, this one also has suffered the same faith and has now been acquired by Fitbit. It was also stated that we wouldn’t be seeing products from either name.

So what in the world is Fitbit working on that required them to buy out the competition? I for one and looking forward to seeing what they’ll be producing. Vector is known of its 30-days battery lifespan before charging. While Pebble was also known for long battery life, it was also more advanced and closer to an Android Wear model.

New line of accessories from RND should be making some of you smile!
Next Article

Winner: Tina Lee – #Canadian #Giveaway from #Cryovex #smartphone care package
AdBlock Detected
Our site is supported by ads, affiliate links, and sponsored content. This helps us make money to continue what we do. Please whitelist to support our site.
Okay, I'll Whitelist
Welcome Back!