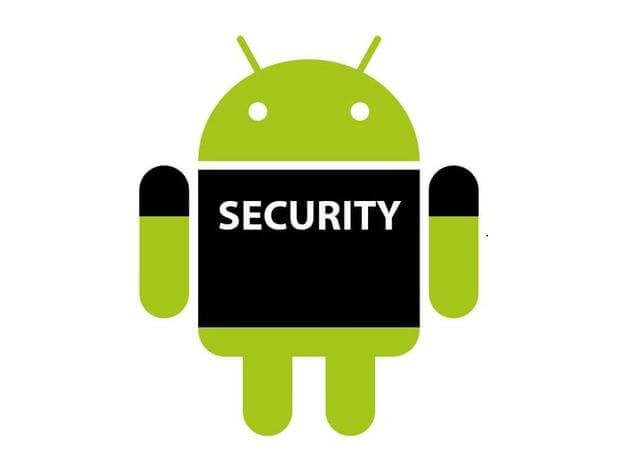 We have several images that are now available with the September security patch, however, the Nexus 6P Nougat is missing from that list. 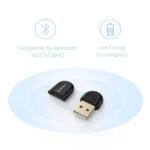 Add Bluetooth capability to your desktop or laptop with ORICO!
Next Article